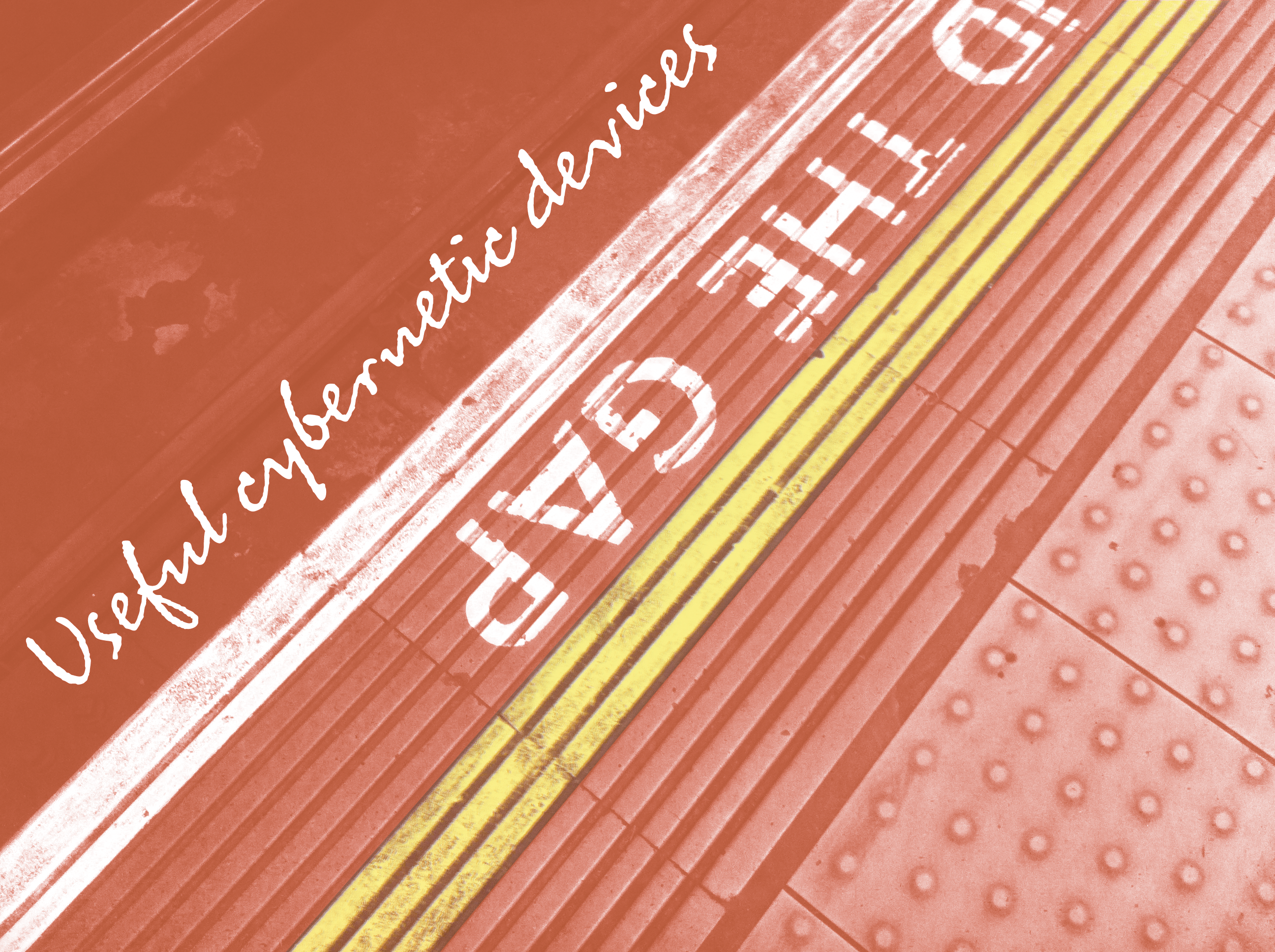 The Society is organized and directed by a Council of Management (“Council”), as provided for in its Rules. Members choose the Council members including trustees, officers (President and Secretary, Treasurer and Vice President), and other members with various volunteered responsibilities. Members may be recommended or offer to join the Council. Any changes to the Rules must be approved by Members. Governance and regulatory framework therefore follows successively from the 1974 Act and any updates, the Rules, and then Council protocols and agreed policies, including mandates to working groups and individuals. This still provides and encourages common sense, initiative and creative freedom within these principles, which are also part of a  learning process.

CybSoc is therefore a member-led body — a loop which provides balance and agreement for its ongoing work.The Rules are received by the institutional authorities and provide the basis for our charitable and mutual status as a learned society.

As in the previous year, there have been significant changes in the Council in the 2021 AGM.  They include a change in the Secretary and Treasurer as well as all general Council Members (bar one who moves from being Treasurer) and one new Trustee.

Angus Jenkinson FCybS withdrew from the position of Secretary due to the needs of a member of his family.  He was liberally thanked in the Council and the AGM the difference he had made to the state of the Society during his two years on the Council. Paulo de Costa MCybS volunteered to replace him but shortly resigned from the position. Dr Caitlin Bentley FCybS is now the Secretary after December Sepcial General Meeting.

After 10 years in service as the Treasurer, Bill Pratt FCybS retired from this Office and Steve Battle FCybS has taken over the role.

Dr Ben Sweeting FCybS and Jamie Acutt MCybS have both withdrawn from Council but not from services to the Society.  Each of them leads a major project, Ben to develop the new Journal, which is one of the initiatives launched by Jenkinson, and Jamie as Webmaster.  Both are very experienced in such roles.  Ben is already on the editorial board of more than one journal and has been involved in launching others.  Jamie is a world-class designer with particular experience in web and app development and user experience.  Both will be consulted by the Council and become involved in relevant agenda matters.

Members will notice a continued increase in variety of the Council, for example its gender aspect. They will also note that whereas Council was almost entirely populated by Fellows, there are now three Members and a Student Associate, also shifting the age profile.

For most of the previous decades, Council members met 4 times a year in London. With the decision to push forward into new territory it agreed in early 2020 to meet monthly for two hours (online). It aims to follow protocols established by good order, the rules, and ‘orders in Council’, agreed working principles.

They comprise a wide range of distinguished talents: Five as academics, Jenkinson and Smith have been full research/teaching professors, Beckford as a visiting professor, three with careers or partial careers in school education, four in senior executive business roles, six as professional designers or engineers — including two architects, two mathematicians, and four technology experts. (So several have multiple competency fields.)

In significant strategic moves, Angus Jenkinson became the Secretary following his proposal of a Society “Vision” that was approved by Council. The role was intended to help initiate the plan. David Dewhurst, who had held the role for some 20 years moved to Vice President. There was also a new President, John Beckford, replacing Martin Smith who had also held the role for some two decades. He moved to Trustee, a significant legal role in the Society.

In June 2020, Council reviewed how best to operate within the then current rules from 1976. The following principles and protocols were agreed: (Changes to the Rules themselves are planned for 2021.)

CybSoc is a learned society. Its domain of knowledge includes regulation, the organization of processes towards desired ends, design, reflexive knowledge, governance and management and, generally, good order. This is not a complete list — just a characterisation of some factors important in considering our own self-management.

The vision of CybSoc includes growing significantly over the next 5 to 10 years. This would be in relation to regeneration of the cultural significance of cybernetics in science and practical affairs and its contribution to humanity’s handling of various current challenges (and messes). Growth will lead to more members, more activities, more scrutiny, more work to be done, and so on. This needs to be well-organized for both efficiency and to avoid embarrassment. The goal should be to reflect our own knowledge domain, “do things right”. That this must take account of different views of what is right and what is required is obvious.

This implies changes in the protocols and practices from some of those of the past while maintaining the values of science, learning, tolerance, respect, social and ecological concern and variety.