The Royal Swedish Academy of Sciences awarded Roger Penrose, an Hon Fellow of the Society, the Nobel Prize for Physics in 2020.... 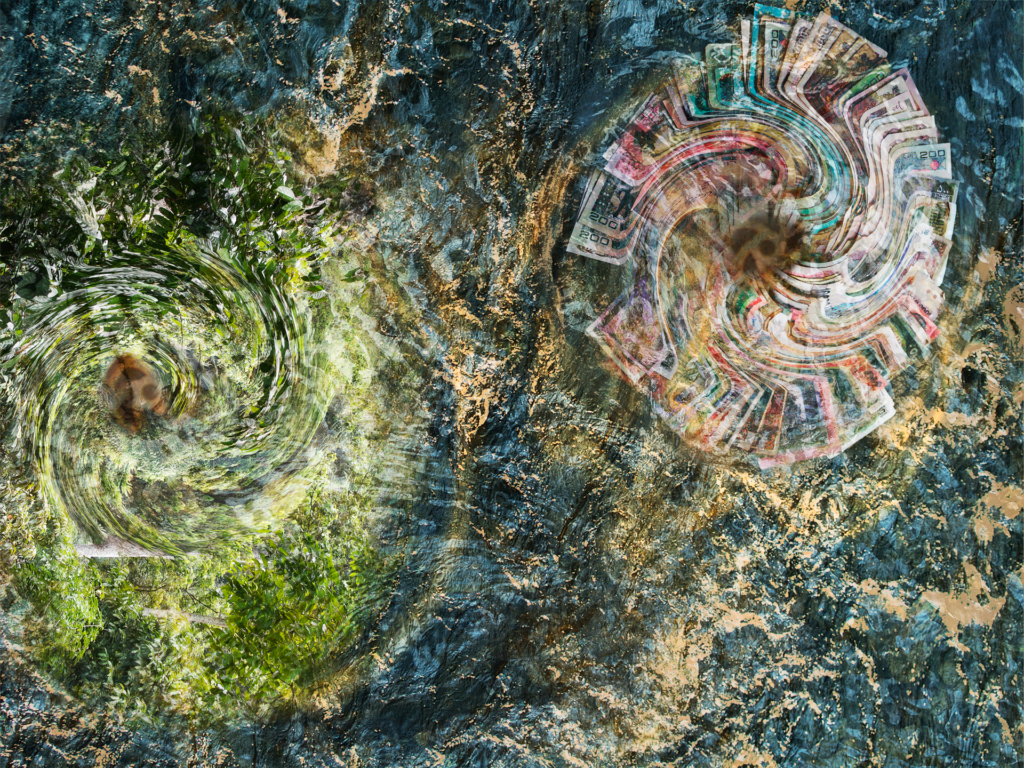 The Royal Swedish Academy of Sciences awarded Roger Penrose, an Hon Fellow of the Society, the Nobel Prize for Physics in 2020. The award is shared with two others who confirmed his theoretical model through observational analysis.

They cite his ingenious mathematical methods in his proof that black holes are a direct consequence of Albert Einstein’s general theory of relativity. In January 1965, ten years after Einstein’s death, Prof Roger Penrose HonFCybS proved that black holes really can form and described them in detail; at their heart, black holes hide a singularity in which all the known laws of nature cease. His groundbreaking article is still regarded as the most important contribution to the general theory of relativity since Einstein. He was born in 1931 in Colchester, UK. His Ph.D. in 1957 was from the University of Cambridge. He is a Professor at University of Oxford.

The first scientists to discuss the possibility of dark objects with an escape velocity larger than the speed of light were the English astronomer and priest John Michell, in 1783, and the French polymath Pierre-Simon Laplace, in works from 1796 and 1799. Interestingly, their models based on Newtonian gravity reproduce what is now called the event horizon. In the 20th century, several physicists investigated the question, including Schwarzschild, Oppenheimer, and Kerr. The latter developed a model based on a hypothetical physical possibility. Penrose set out to analyse the situation without the limiting assumption of spherical symmetry (i.e. for ‘real world’ conditions), assuming only that the collapsing matter had a positive energy density. To do this, he had to invent new mathematical methods and make use of topology. The key concept that Penrose introduced was that of a trapped surface. A trapped surface is a closed two-dimensional surface with the property that all light rays orthogonal to the surface converge when traced toward the future. This is contrary to a spherical surface in flat space, where outward-directed light-rays diverge. For more information, read the Academy’s scientific background paper.

This is the 5th Cybernetics Society Hon Fellow to win a Nobel Prize. See the full list.

Call for contributions: Metaphorum conference: ‘Act to live! Viability in times of uncertainty’